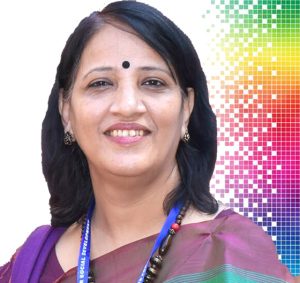 We have maintained and developed our position as the lead agency to addressing Violence against Women issues and continued our service to survivors of violence through Maadhyam Women Support Centre in collaboration with Commissionerate of Police Bhubaneswar- Cuttack and One Stop Center ( SAKHI) at SCB, Medical College and Hospital, Cuttack in partnership with Govt.of Odisha and supported by Ministry of Women and Child Development, Govt.of India.

Gender issues are primarily issues of personal identity, set within the context of cultural and social definitions of sexual role. Each day of our lives, the identities we have as men or women are not fixed or absolute, but multiple and shifting. Working with gender issues has long been equated with work with women, without adequate recognition of the relational and contextual aspects of their lives. We tend to see gender in dualistic ways with both men and women as different and opposite categories. This has limited the impact of interventions. But what are considered masculine of feminine attributes are found in both men and women. It is very important that if women’s empowerment is to be sustained, it must be complemented by change for men also. And this becomes more appropriate if the analysis and re orientation programmes focus youth groups as whole who are capable to bring a change in our Society.

This 23 years journey has been possible because of the warmth, affection and contribution of many friends – founder members, board members, staff and colleagues, partners, community women leaders and survivor groups, volunteers and interns. We would like to personally thank each one of you for your commitment, faith and friendship.

We know there is still much to be done and while it has been a progressive and successful year, we are aware of the challenges that lie ahead, particularly in relation to sustainability. However we recognize the vital role we play in creating positive chance on a daily basis for thousands of women and children who are experiencing violence and abuse and it is in this knowledge that we move forward with optimism and determination. Thank you for all your support and faith you have bestowed on us. We look forward to continued solidarity.